Karen Russell’s novel Swamplandia! tells the story of a family of alligator wrestlers living on an island off the coast of Florida. Most of the novel is narrated by Ava, a young teen-ager, who in this passage remembers her father (“the Chief”) training a spotlight on her mother, who would dive from a high diving platform into a pond filled with alligators.

I think this passage nicely conveys the work inherent in devotion (and perhaps other aspects of love, as well):

“You know, my father trained himself to be my mother’s sun, electrically speaking.”

That was exactly how my dad described the job of love. The Chief rigged the lights for Mom’s act years and years ago, on their fourth date—he dreamed up the lights and the choreography for her show before she’d ever so much as touched an alligator. This was a popular story on our island (Bigtree Museum, Exhibit 12). After she became a wrestler and started evening performances, he operated the follow spot. I’d always try to find a way to be backstage for this part. Love, as practiced on our island, was rough work: the blind eye of the follow spot took all your strength to direct and turn. Every night the Chief ratcheted its yellow-white iris around my mother’s muscular back on the diving board. The follow spot we used was decades old, heavy, with poor maneuverability, and the Chief struggled to hold the beam steady. I remember his hands better than his face (I was a short kid): the square nails discolored against the metal, his big knuckles popping from the pressure of his grip like ten white valentines.

My mother did her breaststroke inside the spot’s golden circle of light, growing smaller and smaller as she headed for the deep end. “Now watch this,” my father would say, smiling at me as he changed the color filter and adjusted the iris diaphragm. By the end of her performance his shirt was soaked with sweat. 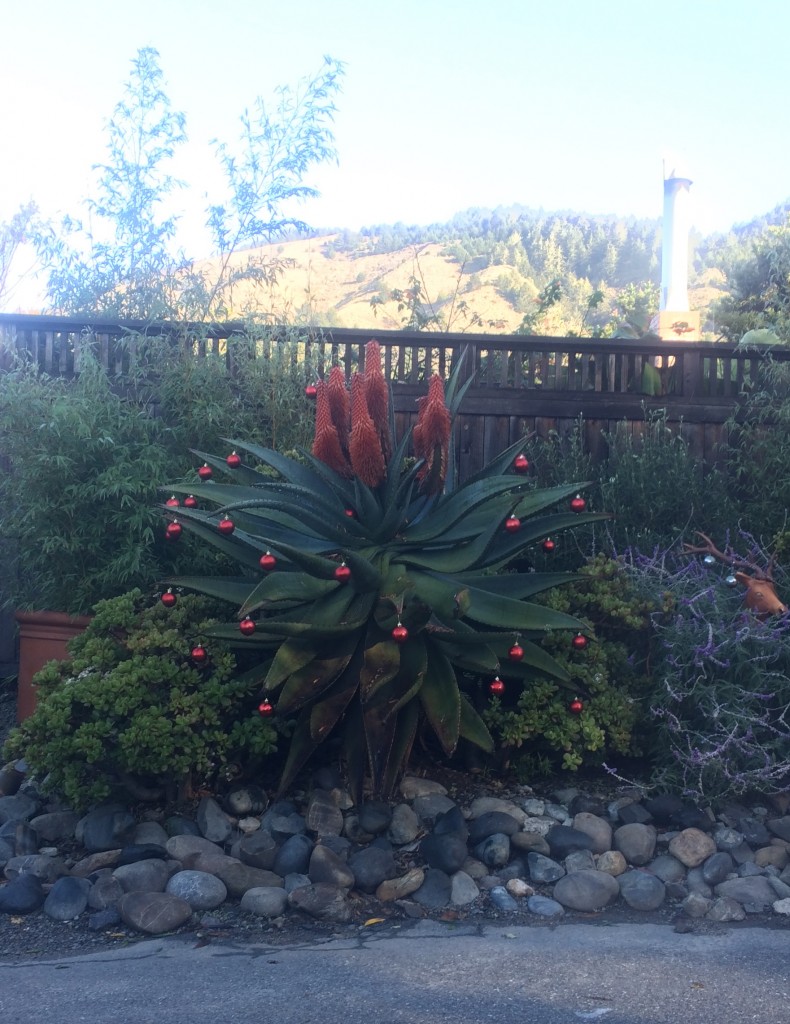 By John, 7 years ago

The Origins of St. Valentine’s Day 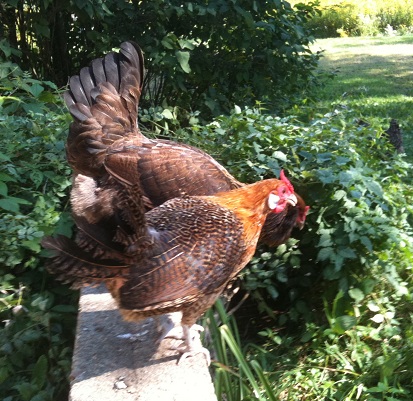 We can thank Chaucer, apparently, for the convention of the feast day of St. Valentine being a day for lovers.

The name Valentine belongs to several early Christian martyrs, including one who was apprehended for performing marriages.

But the first reference to the feast day of one of these saints being a day for match-making comes from Chaucer, who wrote the following in his poem The Parlement of Foules (The Parliament of Fowls):

For this was on seynt Valentynes day,
Whan every foul cometh there to chese his make,
Of every kynde that men thynke may,
And that so huge a noyse gan they make
That erthe, and eyr, and tre, and every lake
So ful was, that unethe there was space
For me to stonde, so was ful al the place.

Amid the huge “noyse” that Hallmark and others will make on St. Valentine’s Day, with restaurants so “ful” that you might need to “stonde” a while at the bar, may the day be felicitous one for you, and may you “chese a make” (and perhaps eek maken meloyde) with “ful devout corage.”