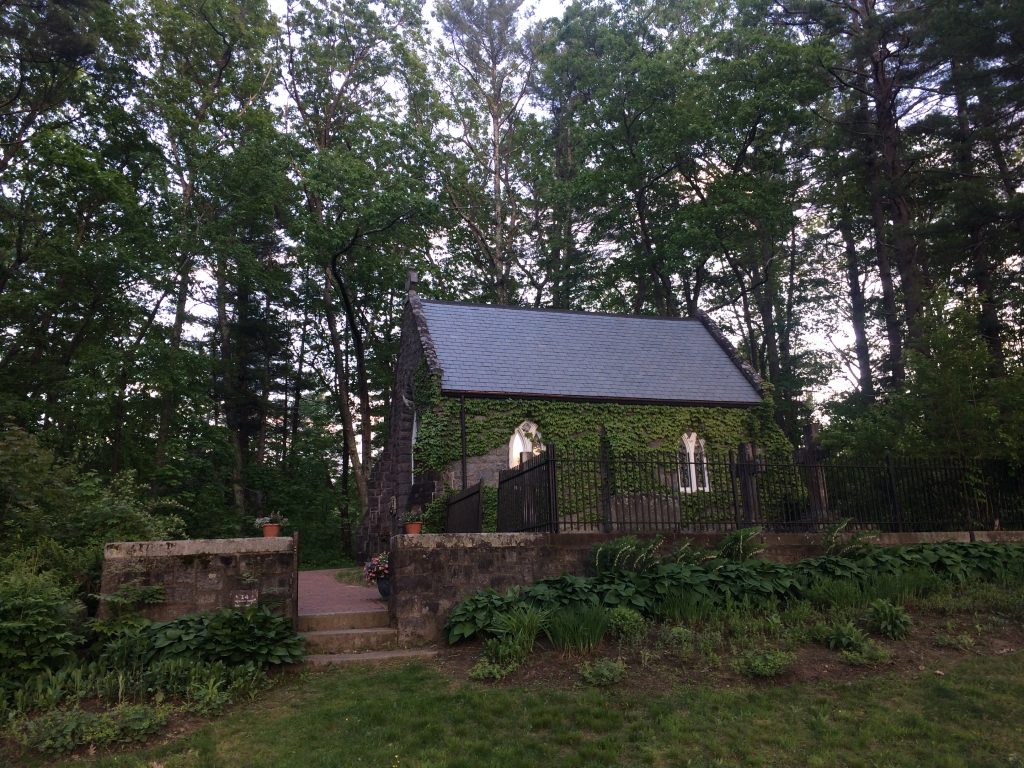 Built in 1900 to honor Hamilton Smith, an engineer who among other things worked on the London Tube, this chapel in Durham, NH was modeled on the chapel where Tennyson preached in England. 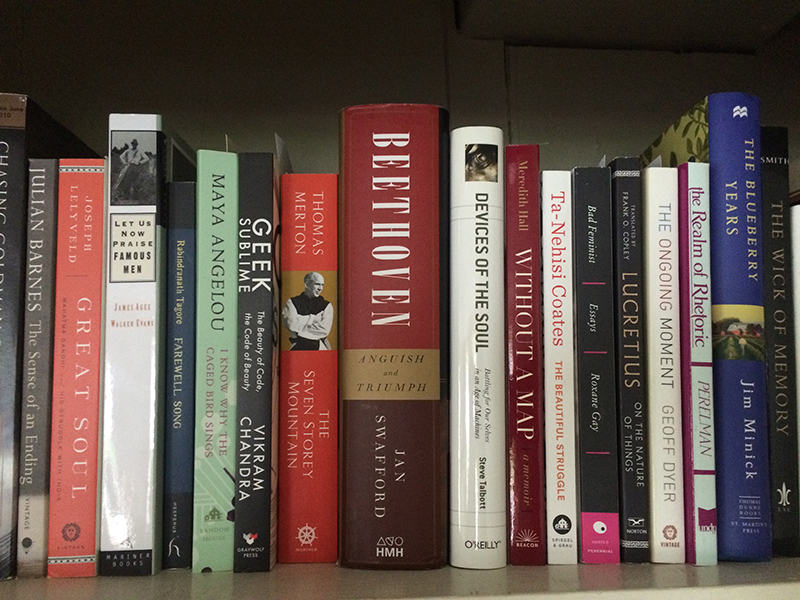 Not pictured: The Guermantes Way by Proust and Destiny and Desire by Carlos Fuentes.

Why Can’t the Supreme Court Open Their Sessions This Way?

I’m reading Citizens, Simon Schama’s excellent chronicle of the French Revolution. Here’s how the French Parlements, which were regional courts, opened their sessions in the late 18th century:

And this sense of social solidarity between the robins—the judicial nobility of the “robe”—and their co-citizens was played out every November in the elaborate spectactles that greeted their return to sessions from country vacation. For this “red Mass” they would don scarlet robes in place of their habitual back; parade through the streets attended by militia and music; receive the benediction of the clergy for their new year; and only after more grave mummery, shuffling to and fro in the stylized obeisances (often known as the “dance of the Presidents”), would they finally take up their seats.