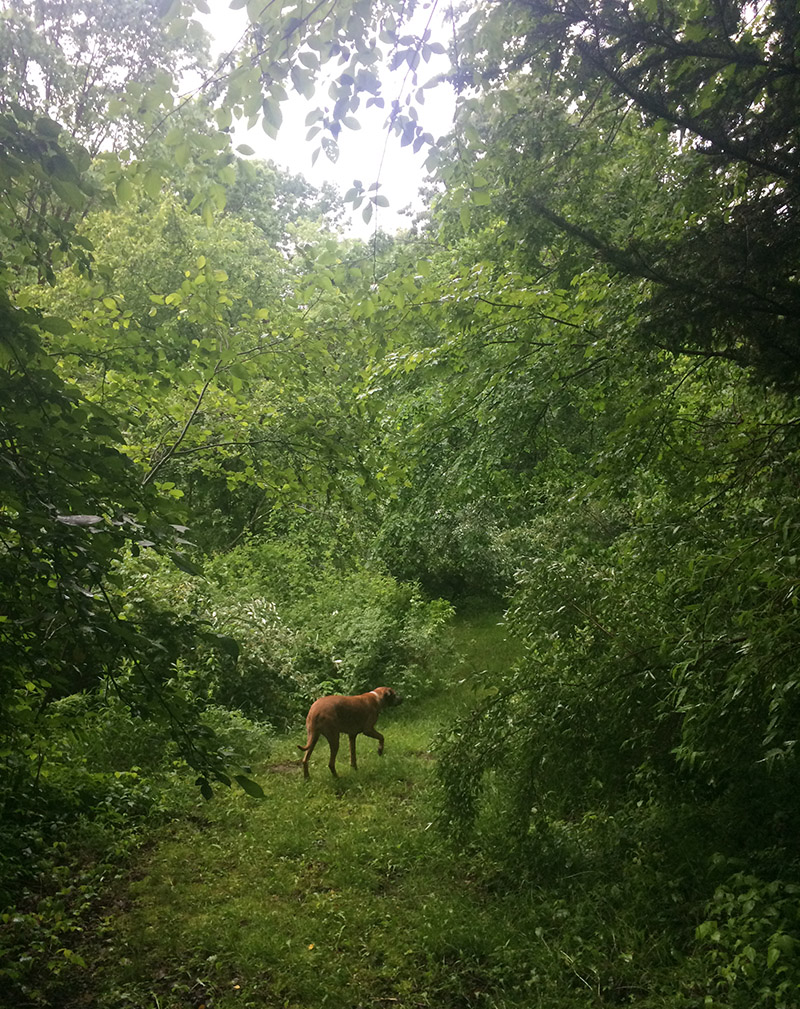 For those of you weary of officialese:

While you’re using this web site, we may collect some Personally Identifiable Information about you, including your name, your *******, your ******* and optionally your ********, the ******** and ******** of all your close relations, and the height of your ******, which in some cases we might try to verify with a photograph. If you’re a citizen of the U.S., by the time you read this notice, we’ve already sold this information to Equifax, Experian, TransUnion, and some guy who keeps calling from Florida and who’s really persistent. If you’re a citizen of the EU, we make all reasonable efforts to keep this information private. We usually store it in a *******, which we lock with a *******, and when we leave for the weekend, we wedge the whole ******** under a *******. You have to look really hard to even see that it’s there. New EU privacy regulations require us to tell you what we’re doing with your data, to which we say, “Not very ****** much, which is killing us, because that guy from Florida has promised to pay double for anything coming from the EU.” So we’re holding onto your data and will only turn it over to a third party if we’re presented with some pretty official language that says something like subpoena or ediscovery request or one of those really long, complicated UPS forms. By law, we’re required to respond to all requests from EU authorities, but we’re saying upfront that it’s possible for us to be duped by a fake but official-looking form from some—not naming any names here—second-tier EU Member States. As we all know, there are a lot of Member States and some of them have some pretty weird-sounding agencies. ******** has a Department of Cybersecurity, *******, and Fisheries. I mean, what the **** is that? And how can we tell if its request is genuine as long as it shows up in our P.O. box on heavy, cream-colored A4 stationery and with a stamp of some bushy-sideburned prince who probably met a bad end from machine-gun fire in 1915? You also have the right to ask for your data back. We try to teach our kids, ‘No backsies,’ but thanks to the GDPR, here we are. So if you’ve read this entire notice and you really, really, really cross-your-heart want your data back, do this. Call our main office during business hours and ask for Anton. The receptionist will know where to find him. But we’re just telling you up front: His English isn’t so good.