The America of 1842 Loved Dollars

[Their conversation] was rather barren of interest, to say the truth; and the greater part of it may be summed up in one word. Dollars. All their cares, hopes, joys, affections, virtues, and associations, seemed to be melted down into dollars. Whatever the chance contributions that fell into the slow cauldron of their talk, they made the gruel thick and slab with dollars. Men were weighed by their dollars, measures gauged by their dollars; life was auctioneered, appraised, put up, and knocked down for its dollars. The next respectable thing to dollars was any venture having their attainment for its end. The more of that worthless ballast, honour and fair-dealing, which any man cast overboard from the ship of his Good Name and Good Intent, the more ample stowage-room he had for dollars. Make commerce one huge lie and mighty theft. Deface the banner of the nation for an idle rag; pollute it star by star; and cut out stripe by stripe as from the arm of a degraded soldier. Do anything for dollars! What is a flag to them! (Chapter 16) 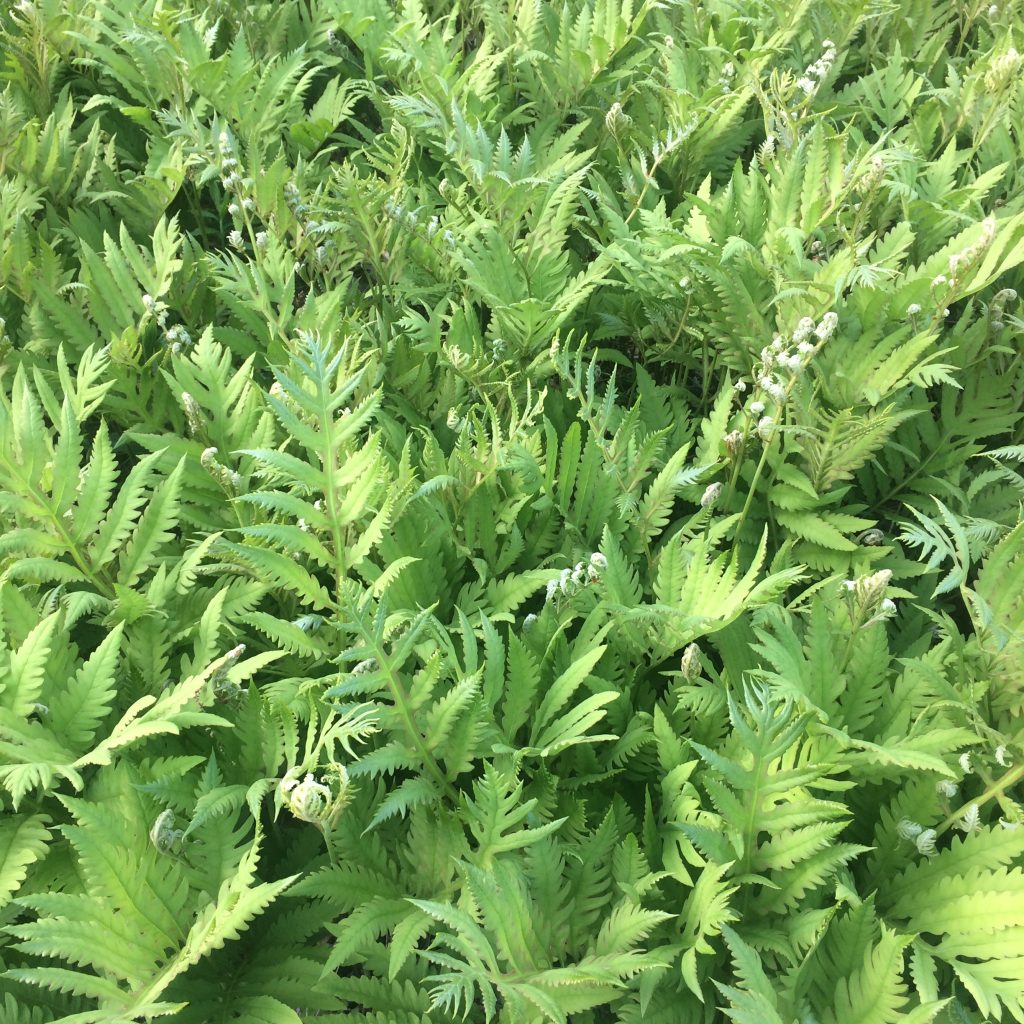 Whither the Republican Party

It’s a bit jarring to encounter these two pieces within 10 minutes of each other.

From an opinion column in The New York Times by Gerald Alexander, a professor of political science at the University of Virginia:

In fact, liberals may be more effective at causing resentment than in getting people to come their way. . . .

Consider some ways liberals have used their cultural prominence in recent years. They have rightly become more sensitive to racism and sexism in American society. News reports, academic commentary and movies now regularly relate accounts of racism in American history and condemn racial bigotry. These exercises in consciousness-raising and criticism have surely nudged some Americans to rethink their views, and to reflect more deeply on the status and experience of women and members of minority groups in this country.

But accusers can paint with very wide brushes. Racist is pretty much the most damning label that can be slapped on anyone in America today, which means it should be applied firmly and carefully. Yet some people have cavalierly leveled the charge against huge numbers of Americans — specifically, the more than 60 million people who voted for Mr. Trump.

And then this account of a conversation between Robert Reich and a friend of his who is a former Republican member of the House of Representatives:

Me (Robert Reich): Trump won’t make it to 2020. If Mueller doesn’t skewer him, the Stormy Daniels stuff will.

Me: Whatever happened to your prediction that the GOP would dessert him once they got their tax bill enacted?

He: I wasn’t paying attention to the Trump coalition.

He: Trump has pulled together the white working class and the moneyed interests of America. No one thought it possible. It’s the new Republican Party. Racist, anti-foreigner, deregulation, tax cuts. Reagan on steroids. Unbeatable. If he wants a second term, he gets it.